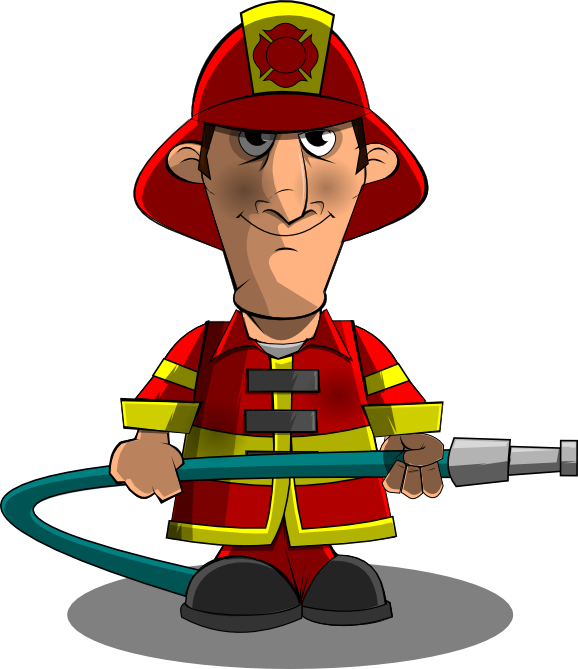 In what is believed to be an unprecedented decision, the Government Records Council (GRC), on December 16, 2014, found that a Franklin Township (Somerset County) Fire Commissioner Board’s records custodian had, for the second time, “knowingly and willfully [and] unreasonably” denied a records requestor access to a government record.  The GRC imposed a $2,500 fine on the custodian and ordered the Board of Fire Commissioners to pay the requestor nearly $15,000 in costs and attorney fees.

In her written decision on the case, Administrative Law Judge Linda M. Kassekert  held that Kleiber’s and Board Attorney Eric Perkins’ denial of Carter’s request for “warrants” was “was more than ‘negligent, heedless or unintentional'” but “was intentional and deliberate.”  Kassekert also ruled:

It is apparent that Mr. Kleiber was not the right person to serve as the Records Custodian for Franklin Township Fire District No. 2. He was an elected fire commissioner, a part-time position. He admitted that he never read the OPRA statute. In this matter, he did not read the complaint and filings. He admitted that he delegated up to 95 percent of the OPRA requests received by the district to Ms. [Sandy] Accardi and the remaining 5 percent were given to the district’s counsel to handle.

The GRC’s and Judge Kassekert’s decision is on-line here.

The GRC noted that since it was Kleiber’s second offense (the first fine of $1,000 was levied in August 2013 in the case of GRC 2011-124, in which Carter was also the complainant), he must be fined $2,500 since that is the amount the Legislature prescribed for second offenders.  The GRC specifically ordered that Kleiber “must remit payment from his own personal funds.”

The first matter resolved when Kleiber agreed that he had knowingly and willfully violated Carter’s OPRA rights and signed a settlement agreement to that effect.