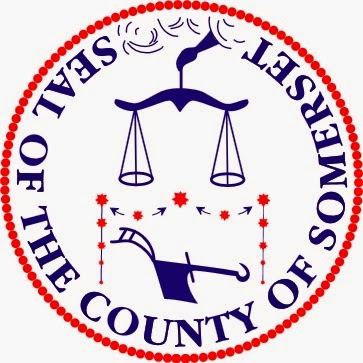 In response to my recent Open Public Records Act (OPRA) request, Somerset County disclosed its October 2014 agreement with Human Resources Director Beverly Hacker that provided Hacker with nearly a full year of her $127,667 annual salary while she was “on administrative leave.”

The “Settlement Agreement and General Release with Conditions” (on-line here), noted that Hacker and other county officials “have differences in terms of management styles” and resolvedd those differences by providing Hacker with a paid leave of absence from June 2, 2014 to May 31, 2015.  During the leave, the County agreed to contribute to Hacker medical insurance and pension.  In addition, the County also agreed to pay Hacker $12,820 for “518.50 hours of banked sick leave” and $5,524 for “138 hours of accrued vacation time.”  The agreement further called for Hacker to provide the County with a “letter of intent to apply for a deferred retirement effective on or before May 31, 2015.” In exchange, Hacker agreed to not file any claims or lawsuits “related to claims regarding her employment” and both parties agreed not to make disparaging remarks about the other.

The agreement is silent, however, on the nature of the “differences in terms of management styles” underlying the agreement.