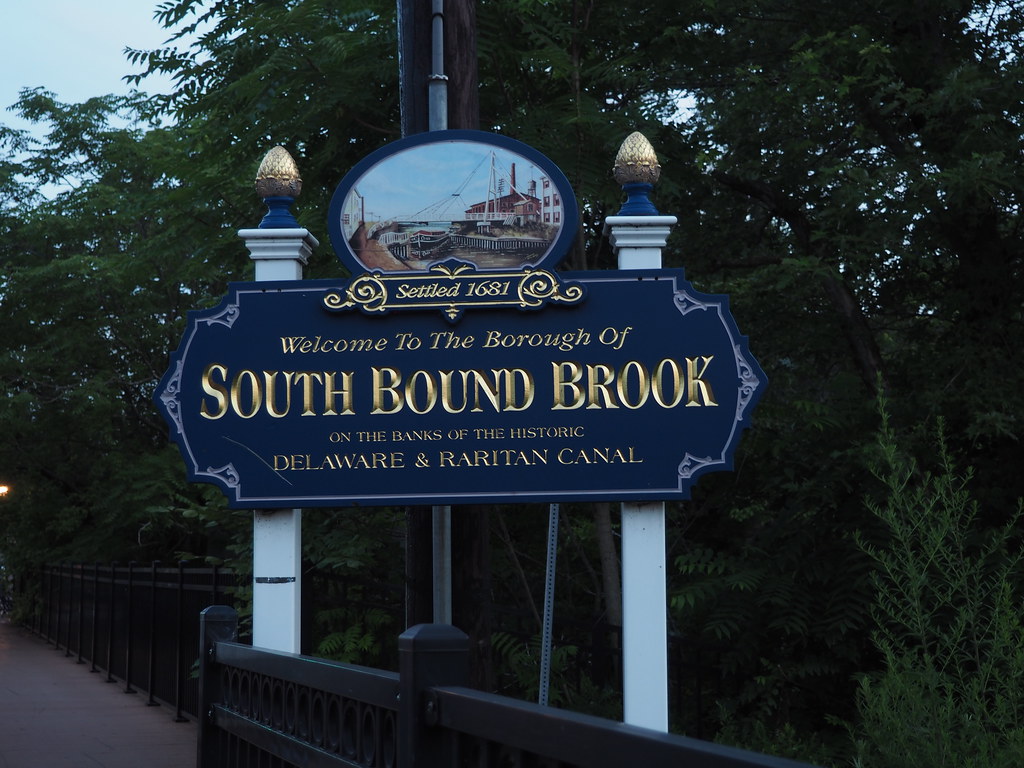 On November 12, 2015, the Borough of South Bound Brook (Somerset County) entered into a settlement agreement with its former police chief who had been charged with leaving the scene of an April 4, 2015, 2 a.m. accident.

According to a police report, South Bound Patrolman Richard Meinsen responded to Chief William C. King’s residence at about 2:25 a.m. and noticed that King’s vehicle, which fit the description of the hit and run vehicle, was parked in his driveway.  When King came out of his home to speak with the officer, he had alcohol on his breath.  King explained that he had a few drinks while at home.

According to the settlement, King agreed to retire on December 1, 2015 and to “release any and all claims against South Bound Brook “without any admission of liability or otherwise related to his employment.”  In return, the Borough agreed to pay King a total of $109,874.81 in three annual installments which covers King’s accrued sick, vacation and personal time as well as retroactive pay and compensatory hours owed.  In addition, King’s pay will increase to $148,561 retroactive to January 1, 2015, but King waives any rights he has to further health insurance.  The agreement also calls for King’s retirement to be in good standing and will allow him to keep his Smith & Wesson service weapon along with three magazines and holsters.