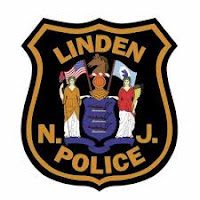 On February 26, 2015, Patrick M. St. Fleur filed a lawsuit against the City of Linden and various police and other city officials claiming wrongful arrest, excessive force, report fabrication and destruction of evidence.  The city and/or its insurer has retained five lawyers from four separate law firms to defend against the lawsuit:

a) Robert F. Varady from the Union firm of LaCorte Bundy Varady & Kinsella to represent the City of Linden, its police department and police chief.

It strikes me that there should be a more efficient and less expensive way of resolving this sort of claim.