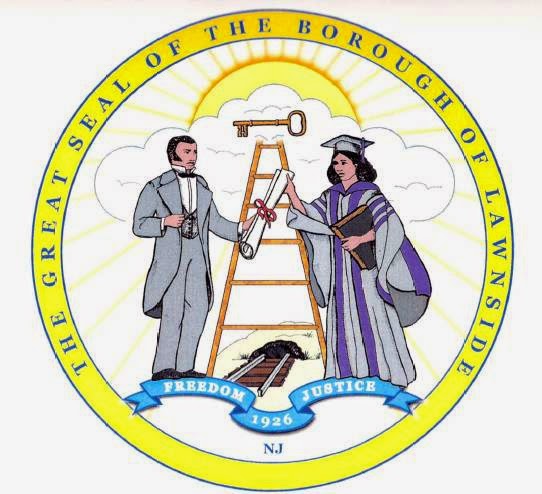 A February 11, 2015 Courier Post article reported that the Borough of Lawnside (Camden County) and/or its insurer paid $740,000 to a tavern owner who filed suit because former Borough Police Officer Carmen Colon allegedly embarked on a long-term campaign to harass his patrons.

The article mentioned that Colon resigned as a Lawnside police officer in 2013 in exchange for the Borough dismissing disciplinary charges against her for allegedly filing a false report and tampering with records pertaining to an incident at the tavern.  But, a copy of the Borough’s settlement agreement agreement with Colon, which I obtained by way of an Open Public Records Act (OPRA) request to Lawnside (on-line here), reveals that in addition to dismissal of the disciplinary charges, Colon also received:

a) a retirement badge and ID.
b) a neutral reference from Lawnside to any of Colon’s future prospective employers.
c) no objection to Colon’s efforts to collect unemployment benefits.
d) $150,000 of which $37,500 is intended to pay her lawyer.
e) another $4,683.80 for various paycheck withholdings.

Colon’s lawsuit against Lawnside that was dismissed as a result of this settlement is on-line here.

Also of interest in this case is a September 26, 2013 letter (on-line here) from the tavern owner’s lawyer.  Apparently, late in the discovery period, Lawnside produced a November 5, 2012 mediation statement, which caused the tavern owner to seek additional discovery to learn, among other things, whether and when Lawnside learned that Colon had previously resigned from the Camden Police Department and whether the Borough “believes that Colon has serious issues with dishonesty and abusing her position as a law enforcement officer.”